Which principal-agent problem is more vexing? Stock-market returns are one, albeit imperfect, way of answering this question and since the initial developments, Google has far outperformed Apple. But that pattern is flipped if the time frame is restricted to the past year. So it won’t be known for many years to come if Apple or Google has a sharper financial strategy.

More importantly, though, how do these strategies impact the lives of everyday people? A capitalist system aims for the efficient allocation of capital, and indeed, workers have a better shot at seeing median wages increase when money is being put to its most productive use. So to an extent, how they fare under each system has to do with who is deciding where and how profits get invested. When managers reallocate profits, that reallocation benefits from the capabilities and knowledge that companies have built over decades, but suffers from the possibly poor incentives of managers. When investors are the ones reallocating profits, however, the scope of the reallocation can be broader, theoretically leading to more innovation; at the same time, those investors don’t have preexisting organizational capabilities and they may suffer from their own short-term time horizons.

Even if one considers the disparities in the shares of wealth accruing to labor and capital problematic—and there certainly are other strategies for addressing those disparities—making sure that managers and investors are dividing their responsibilities on capital allocation efficiently is critical for making the economic pie as big as it can be. And in that regard, while the problems of Google’s model are significant, they are also well appreciated. The excesses of Apple’s model and the widespread deployment of share buybacks are just as dangerous—and not nearly as well understood. 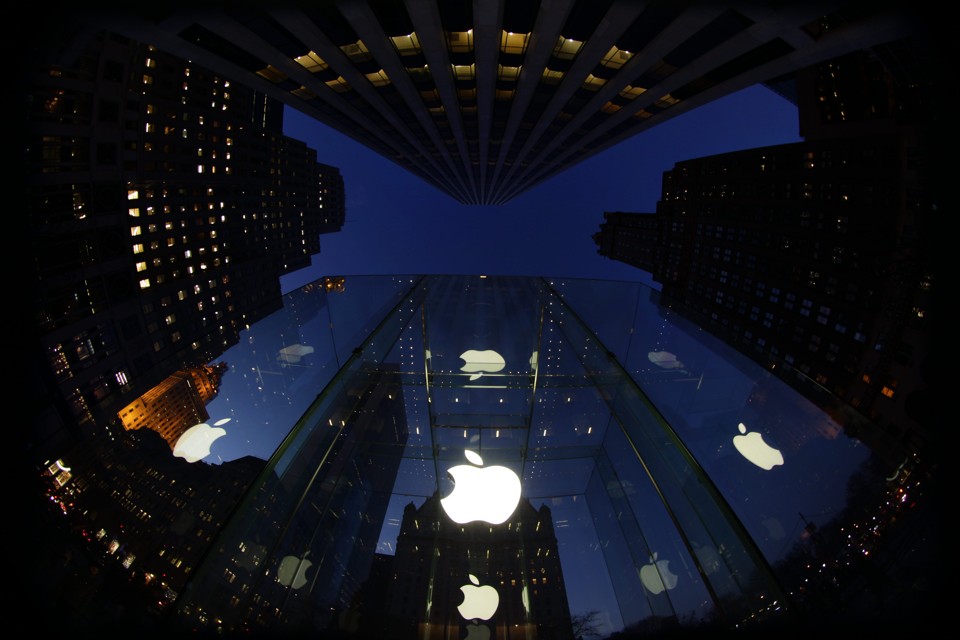