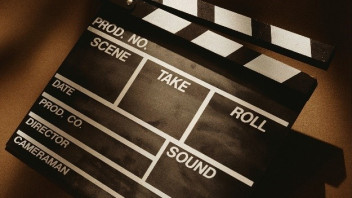 My last post explained the thinking behind the softening of systems thinking – to include the reality of human beings into the mix.

I ended by noting that this naturally leads on to the hugely important question of how interventions into social systems (i.e. attempts at improving them) should be approached…

What’s the difference between…?

The word ‘Science’ is a big one! It breaks down into several major branches, which are often set out as the:

Natural science can be further broken down into the familiar fields of the Physical sciences (Physics, Chemistry, Earth Science and Astronomy) and the Life sciences(a.k.a Biology).

The aim of scientists working in the natural science domain is to uncover and explain the rules that govern the Universe, and this is done by applying the scientific method (using experimentation1) to their research.

The key to any and every advancement in the Natural sciences is that an experiment that has supposedly added to our ‘body of knowledge’ (i.e. found out something new) must be:

This explains why all ‘good science’ must have been subjected to peer review – i.e. robust review by several independent and objective experts in the field in question.

Continued in source: Lights, camera…and ACTION! | Squire to the Giants