Source: Systems of meaning all in flames | Meaningness

Systems of meaning all in flames

The first half of the twentieth century was awful. Not just materially; Western systems of meaning—social, cultural, and psychological—were falling apart. The glorious accomplishments of the systematic era could not hold civilization together, and seemed likely to be lost entirely in a global conflagration.

Many people even came to think those systems were the cause of all the catastrophes. We who live in the aftermath—we who have never experienced an intact system—we cannot fully appreciate how awful that loss of meaning felt.

This page analyzes the first phase of meaning’s disintegration, roughly 1914–1964. It should help explain the new positive alternatives offered by the countercultures and subcultures, which came next, and also why those failed.

All the events I recount will be familiar, but the way I relate them to my central themes of eternalism and nihilism, and to problems of meaningin the domains of society, culture, and self, may seem novel.

We still have no adequate response to these issues. Any future approach—such as fluidity—must grapple with problems that first became obvious in the early twentieth century.

The period was marked by two social crises: class conflict and world wars. The systematic ideologies that were supposed to resolve these horrible problems seemed, by the end, to have made them worse, or even to have been their principal causes.

Greatly increased division of labor during the 1800s created numerous specialized occupations. This drove great advances in the standard of living and enabled increasing cultural sophistication. However, it also created psychological alienation (discussed below) and social conflicts. The existing social system, which had been stable for hundreds of years, functioned only in an agrarian economy of peasants, aristocratic landowners, and a small class of skilled craftspeople. It had no way of accommodating the newly created classes, such as urban industrial workers and entrepreneurial commoners—who sometimes became richer and more powerful than most aristocrats.

Theorists proposed new systems of social organization: nationalist, socialist, democratic, totalitarian. Advocates made supposedly-rational arguments for why each was right; yet supporters mostly just chose the system that might benefit their in-group against others. Conflicts between them tore societies apart, often even into civil war.

Different countries tried each of the new systems, and all produced vast disasters:

WWI marked the end of naive faith in the systematic mode. Most countries went into the war confident of quick victory, confident of its necessity and ethical rightness, confident that war was an opportunity for glory, heroism, and unity. God was on our side.

For Europe, it was the first industrial war,2 with the new social and mechanical technologies of mass production turning out deaths instead of automobiles. Four years later, after tens of millions of casualties, extraordinary horror and suffering, the traumatized survivors asked not “was it worth it” but “what was that all about, anyway?”

In retrospect, WWI seemed completely pointless. Or, if it had any meaning, it was to point out that the pre-war systems of meaning must have been disastrously wrong. The 1800s had seemed an era of rapid moral progress as well as economic and scientific progress. That was no longer credible. This disillusionment increased support for alternatives, including socialist internationalism, fascism, explicit anti-modernism, and explicit nihilism.

One pointless, catastrophic world war might be a tragic accident. To fight another, even worse one—the worst human-created disaster ever—just twenty years later, goes beyond carelessness. When the victors of WWII immediately began preparing to fight WWIII among themselves—this time with potentially billions of deaths from nuclear weapons—it was widely regarded as a bad idea. Yet Cold War belligerents on both sides felt justified by their systems of meaning: benevolent socialist internationalism versus benevolent liberal democracy.

Systematicity itself was a major cause of the catastrophe. Leaders and peoples took their rational ideologies far too seriously, and acted on flawed theoretical prescriptions.

Why did they choose not to see the systems were failing? Eternalism. The only alternative to blind faith in the system seemed to be nihilism.

Continued in source: Systems of meaning all in flames | Meaningness 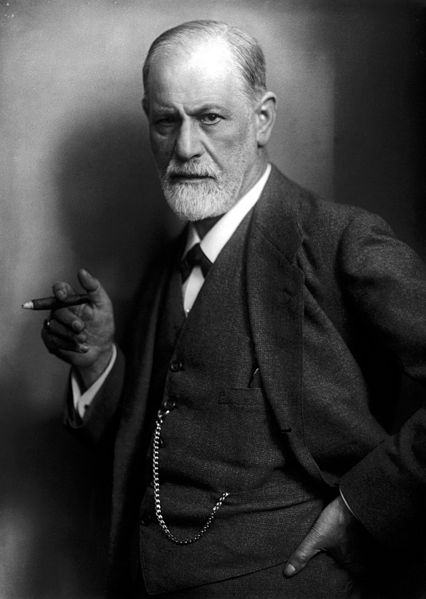 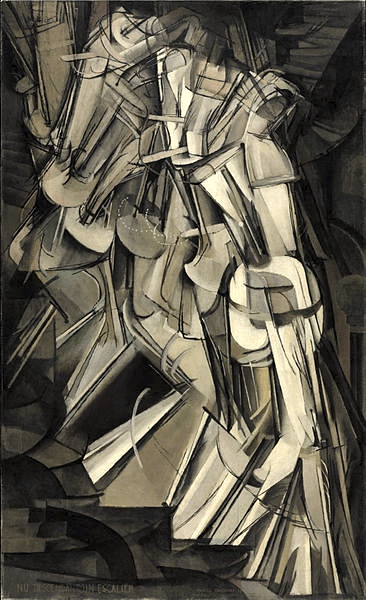