what do we think of this? Source:

The constructal law is the law of physics that accounts for the phenomenon of evolution (configuration, form, design) throughout nature, inanimate flow systems and animate systems together.

The constructal law was stated by Adrian Bejan, the J.A. Jones Distinguished Professor of Mechanical Engineering at Duke University, in 1996 as follows 1,2: 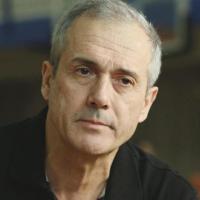 “For a finite-size system to persist in time (to live), it must evolve in such a way that it provides easier access to the imposed currents that flow through it.”

The constructal law accounts for the arrow of time6, which is the direction of the evolution of flow organization over time. It is receiving wide acceptance in the scientific literature.

Follow Systems Community of Inquiry on WordPress.com
Join 752 other followers