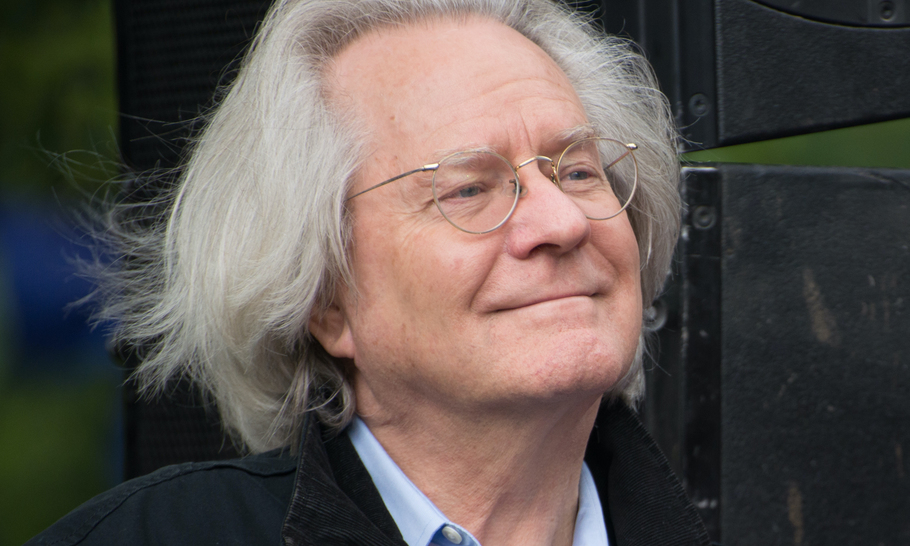 I am in the process of writing a book about the question whether it is possible to find universal common ground, in the face of globalism-generated problems of moral relativism and economic competition, on which humankind can deal with serious challenges confronting it in three domains. One, the most obvious, is climate change; the second is the more troubling aspects of technological development, especially involving AI, for example autonomous weapons systems; the third is the social, economic and political injustice endemic to many parts of the world. All of them require concerted international action. Achieving such action faces high barriers.

The two highest barriers are as follows. The first is what, as coiner of it, I have elsewhere called “Grayling’s Law”:

Follow Systems Community of Inquiry on WordPress.com
Join 755 other followers