The Father of Cybernetics – Norbert Wiener

The prototype for the absent minded professor, Wiener helped win WWII and created the field of cybernetics.By  Marcia WendorfDecember 05, 2020 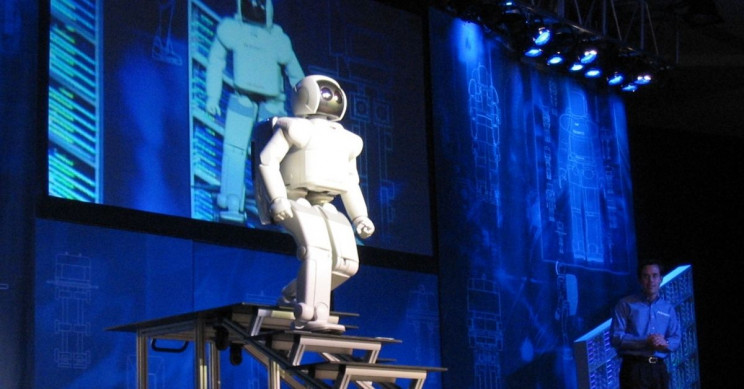 Fundamental to the study of engineering is the field of cybernetics, which is the science of communications and automatic control systems in both machines and living things. The field of cybernetics has played a role in the development of artificial intelligence, computer vision, robotics, and neuroscience.

The “Father of Cybernetics” is one of the most eccentric mathematicians ever to have lived, and this in a field noted for its eccentrics. His name was Norbert Wiener.

Follow Systems Community of Inquiry on WordPress.com
Join 752 other followers